ALL THINGS BRIGHT AND BEAUTIFUL? 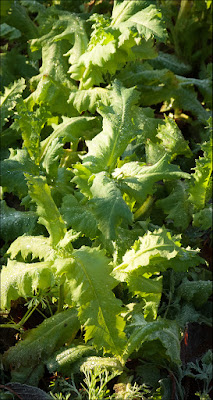 Just because it is winter and most of the flowers and leaves are gone it does not mean there is not beauty in the garden, albeit in a more abstract fashion - shapes and outlines, more subdued colours (or not in some cases).

It is just a matter of seeing and appreciating a season other than spring, summer or autumn.

Having done the original images I could not resist putting them all together as one. 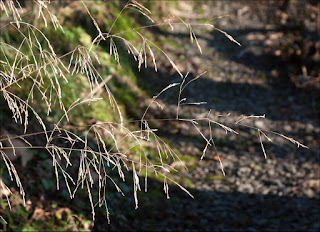 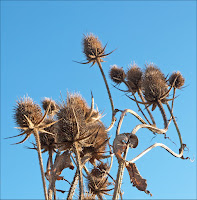 There are still sculptural plants like this dead teasel or even the remains of grasses in the wood. When it is clear and cold backlighting adds another dimension the the remaining vegetation.

The leaves on the flowering currant and the beech hedge glow in the sunshine of a frosty day and even dead Crocosmia Lucifer, as yet not tidied away is a surprise touch of colour.

Having said that the hedge needs a trim and a tidy as does most of the garden. Today, Monday, I have cleared the dead stuff from above the shed, pruned (belatedly) the redcurrants and pulled off the soggy frosted leaves from the horseradish. 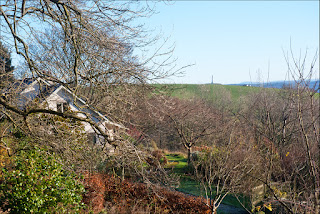 The compost heap grows and needs to settle down a bit.

From the far corner, up by the wood, we can see the monument to Sir John Barrow, 1764 - 1848 who was the Second Secretary to the Admiralty and sent many famous explorers off to their deaths! The monument is a replica of the Eddystone lighthouse, full size and lit at night. Getting me to do some exercise at the weekend R chivvied me up there. That was not so bad, we went up the gentle way - and then came down the front - mmm! 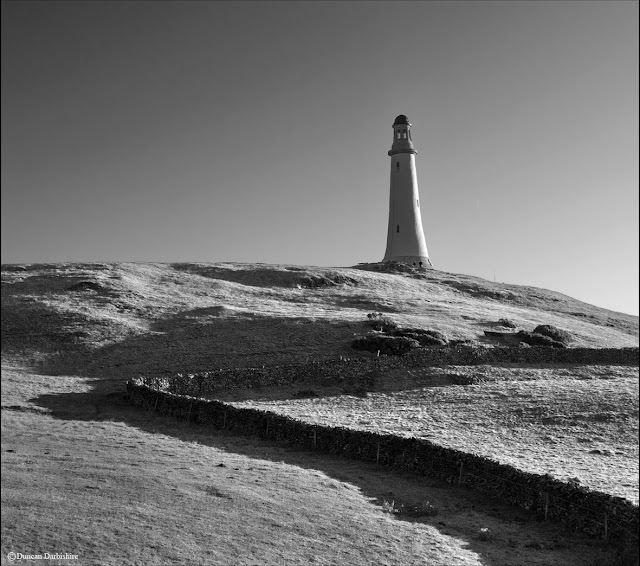 When Barrow retired the gave him as a token of their esteem - his desk!

Back to the garden - Have rung the possible gardener again (though looking like not possible).
I have to sort, out the raspberries (I heard you blow that) and strawberries and remove them. They creep everywhere and give little or no fruit. I have considered moving the veg beds - considered - but to be perfectly honest, at the moment I am just feeling too lazy.

In the freezer I found the three pounds of red currants I managed to pick before the blackbirds ate the rest. So they are now redcurrant jelly but only four small jars.

I have several herbals and old gardening books - Culpeper, a Gerard, Jethro Tull and so on.
All they lack is a little magic!

Based on an old recipe found in the back of and early edition of Culpeper's Herbal.  The paper has since crumbled.  It is suggested that this is a potion for long life but it might easily be an aphrodisiac or a means of controlling the British weather.

Take
a desiccated pinch of Devil's Tea
drop it in a cauldron by the sea -
whisper a phrase in an ancient tongue,
a seven line verse, unread, unsung -
and make the sunbow.

Take
garlic wreaths and an oyster shell,
forgotten tales the elders tell,
acrid tincture of meadow rue,
something old, something blue
and make the moonglow

Take
a powdered drop of vampire's blood
mixed with the juice of an arum bud,
a passing wave of a druid's hand,
a pentacle engraved in the sand
and make the rain snow.

Take
a bat's wing, a pupa of the death's-head moth
wrapped and pounded in a silken cloth,
snail bones ground with rosy quartz
dissolved in solvents of mystic sorts
and make the wind blow.

Posted by Duncan Darbishire at 13:59